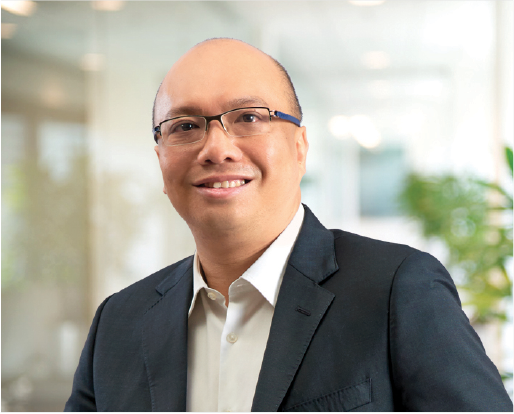 Dato' Abdul Rahman Ahmad, 50, a Malaysian, is the Non-Independent Non-Executive Chairman of Sime Darby Berhad. He was appointed to the Board on 1 September 2019 and as the Chairman of the Board on 31 October 2019.

Dato' Abdul Rahman holds a Masters of Arts in Economics from the Cambridge University, United Kingdom. He is also a member of the Institute of Chartered Accountants in England and Wales and the Malaysian Institute of Accountants.