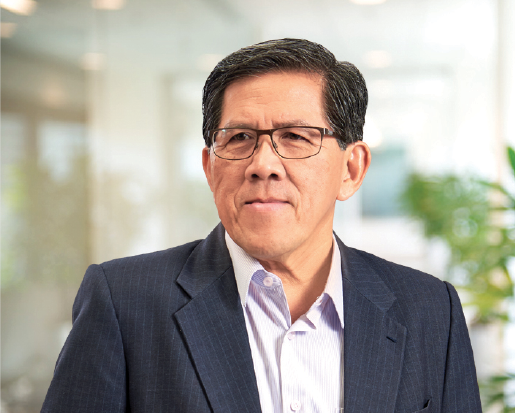 Dato' Ahmad Pardas has more than 41 years' experience in the corporate sector, including 23 years at board level. He retired as the Managing Director and Chief Executive Officer (CEO) of UEM Group Berhad in June 2009, after having served the UEM Group for more than 17 years since 1992. During his tenure at UEM Group, he had held various key positions including as Managing Director of UEM World Berhad, Renong Berhad, TIME Engineering Berhad, TIME dotCom Berhad and EPE Power Corporation Berhad. He also served as Executive Director & CEO of Silterra Malaysia Sdn Bhd.

Prior to the UEM Group, he worked for the British American Tobacco (BAT) Group for more than 17 years. Before he left the BAT Group in 1991, his last position was as the Financial Controller of Malaysian Tobacco Company Berhad.