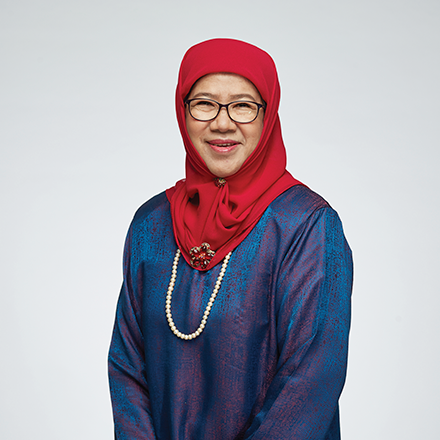 Datuk Wan Selamah Wan Sulaiman, 65, a Malaysian, is an Independent Non-Executive Director of Sime Darby Berhad. She was appointed to the Board on 15 January 2016.

Datuk Wan Selamah obtained her Master in Business Administration (Finance) from Universiti Kebangsaan Malaysia in 1992. She is a Fellow of the Association of Chartered Certified Accountants, Member of the Public Sector Accounting Committee and Member of the Malaysian Institute of Accountants. Datuk Wan Selamah began her career with the Government in 1979 as Treasury Accountant in the Examination Syndicate Department of the Ministry of Education. In 1982, she served the Ministry of Defence before joining the Accountant-General's Department, Ministry of Finance in 1984.