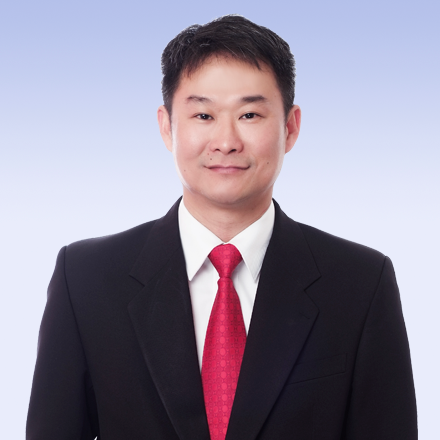 Mr Liew Thiam Huat, Male, aged 52, a Malaysian, was appointed as the Managing Director, Logistics Division on 1 January 2021. Prior to this, he was the Deputy Managing Director of the Division.

In this role, Mr Liew manages the Division’s Ports and Logistics business units located in Weifang and Jining within the Shandong province in the People’s Republic of China.

Mr Liew began his career with PricewaterhouseCoopers, Kuala Lumpur as a tax and audit assistant in 1992. He joined Sime Darby in December 2010 and held the position of Divisional Chief Financial Officer of the Logistics Division until 2016. He was then transferred to Industrial Division in 2016 as Chief Financial Officer, Asia. In May 2019, Liew was appointed as the Deputy Managing Director of Sime Darby Logistics.

Before joining Sime Darby, he has had more than 13 years of international working experience both in the African continent and in port operations in China.