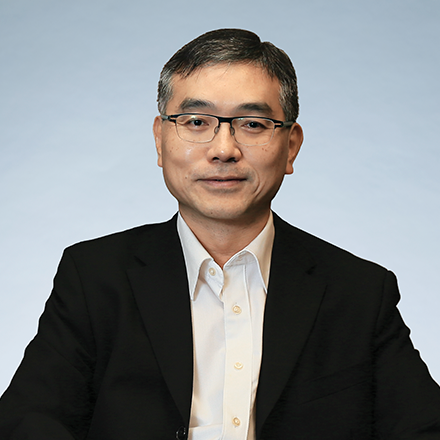 He was transferred to heavy equipment sales in 2009 and turned around the business in both market share and profitability. He was promoted to Managing Director of CEL in 2014 and has led the company in receiving two Global Dealer Excellence awards before assuming his current role in 2020.

Mr Shiu graduated from Hong Kong Polytechnic in Electrical Engineering in 1986 and awarded a Master degree in engineering management from Warwick University in 1998. He also attended Harvard Business School’s Global CEO Program for China in 2010.