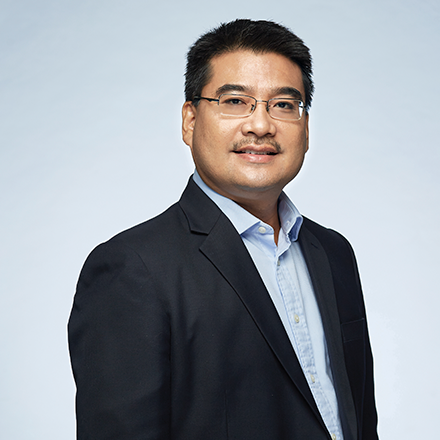 Encik Mustamir Mohamad, Male, 48, a Malaysian, is the Group Chief Financial Officer of Sime Darby Berhad. He was appointed on 21 November 2017. His current responsibilities include finance, treasury, tax, legal, compliance and risk management.

Encik Mustamir was previously the Head of Group Finance for Sime Darby Berhad from February 2014 to November 2017 where he was responsible for Group financial reporting, treasury management and budgeting. Prior to that, he led the strategy and business development function in Sime Darby Plantation, where his responsibilities include strategy formulation, investment evaluation and mergers & acquisition for the company.

He joined the Sime Darby Group in September 2005 as Manager, Value Management in Group Strategy, where his key responsibilities were in the areas of strategic planning, corporate finance, market intelligence and research for the Plantation Sector at the Group level. He then joined Sime Darby Plantation in September 2007 as Head of EVP Office, prior to the completion of the mega merger of Sime Darby, Golden Hope and Kumpulan Guthrie group of companies.